I learnt that with the right relationships you can feel at home anywhere! 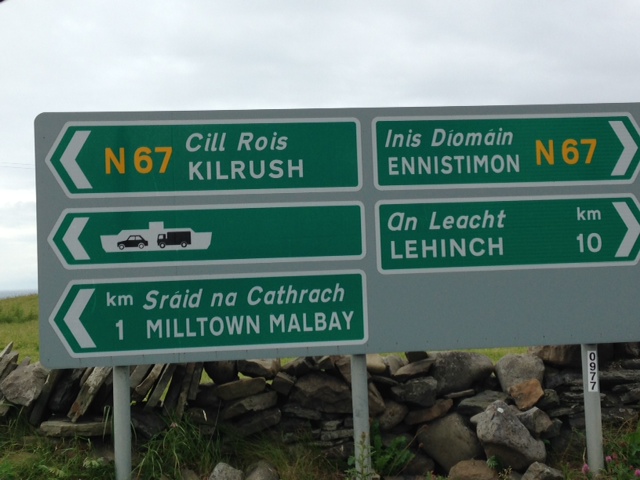 Although I came to Ireland in order to improve my (bad) English, I had many unexpected great experiences. I was very lucky to be staying with a large friendly family of seven children in a seaside village, in West Clare. This was a great opportunity for me to do many different types of water sports, for example like kayak, surfing or diving. 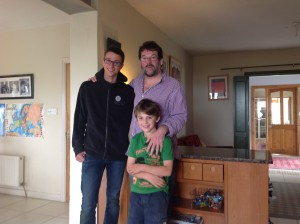 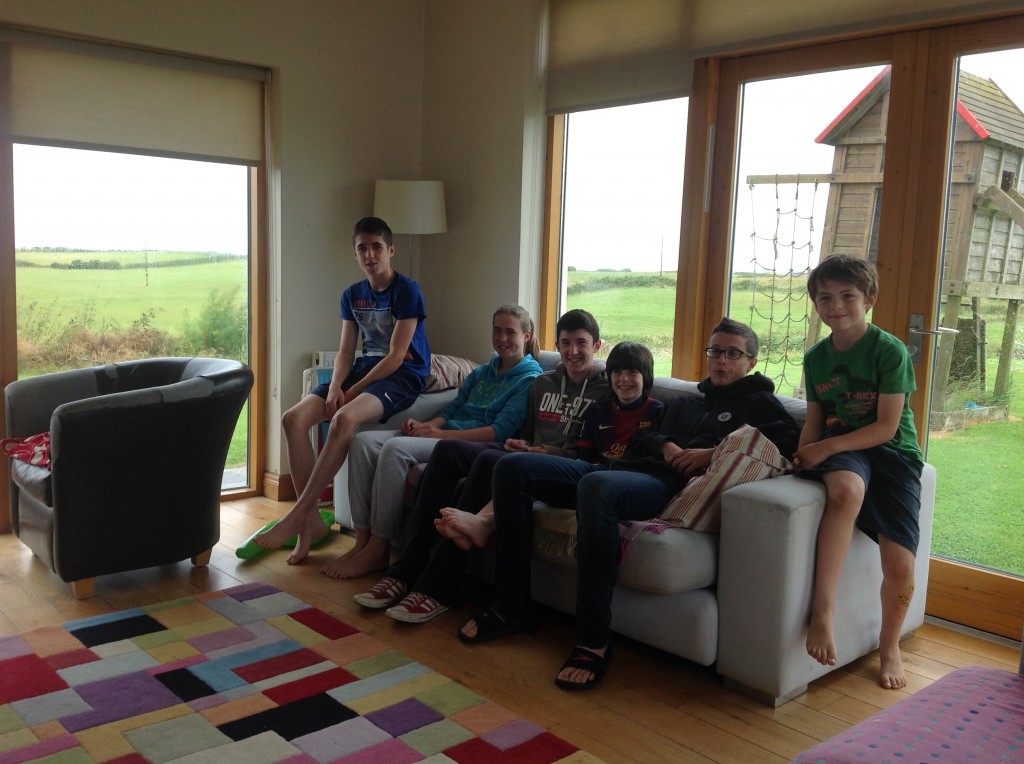 Moreover, some of the children in the family every year attend in this period a water safety and rescue course in the sea, after which, when they are older, they can become lifeguards. Therefore I also got the opportunity to participate in this course. So for one week we attended the classes in the sea and on the shore every morning and afternoon. This involved us learning how to swim safely in the sea, how to save and rescue people and how best to deal with emergency situations. On Saturday there was an exam, which was divided into three parts. Part one consisted of a swimming test in the Atlantic Ocean, part two consisted of rescue a person in the water. In this part we worked in pairs and I was with Ronan, one of the boys of my family! He didn’t drown!! For part three we went to the Town Hall to be tested on our land rescue skills. Again I was paired off with Ronan. He survived and so I passed the test! The following week, we went to the beach again and cycled around the area.

Near my Irish home 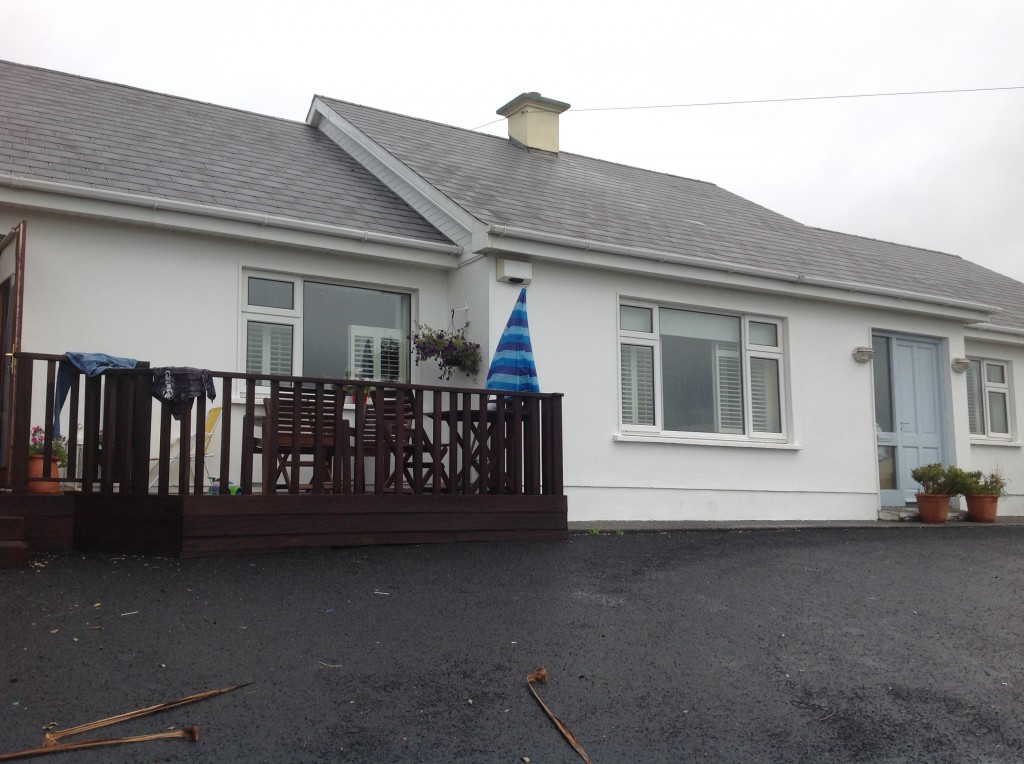 there are also some little islands, called the Aran Islands, very famous because of the dolphins which swim in their waters. When we visited one of them, called in Irish Inis Oirr, we were lucky, because it was a really sunny day, and the water was warm and also clean. So I could take a lot of pictures of a dolphin which was swimming near the shore, and also I could touch him! I never saw a dolphin so close! On the island there are also a lot of narrow streets perfect for travelling on a bicycle. So we hired them and went across the island, and we saw the wreck of a British warship of the WWII and the ruins of an ancient castle. In front of us was the wonderful view of the Atlantic Ocean!

I really enjoyed all the activities I did during these weeks, and during the time in Ireland I didn’t feel homesick at all. I learnt that with the right relationships you can feel at home anywhere!